Back
The Creepiest Creatures of the Ocean – Halloween Special

The Creepiest Creatures of the Ocean – Halloween Special

They’re frightening, wacky, mysterious, and spooky all at the same time. But none of Halloween’s creepiest monster traditions, like ghosts, appeared out of nowhere, and many of them used to generate genuine dread in medieval communities when mythology reigned supreme.

Even today, of all the remarkable traditions of Halloween, wearing costumes is the most loved by children and adults alike. It is the most awaited moment of the year as we get to dress up as whoever we want.

Knowing about the creepiest creatures of the ocean known to humankind would make your Halloween even more fun. In fact, the characters we fear throughout the year are the highlight of Hallow’s Eve. 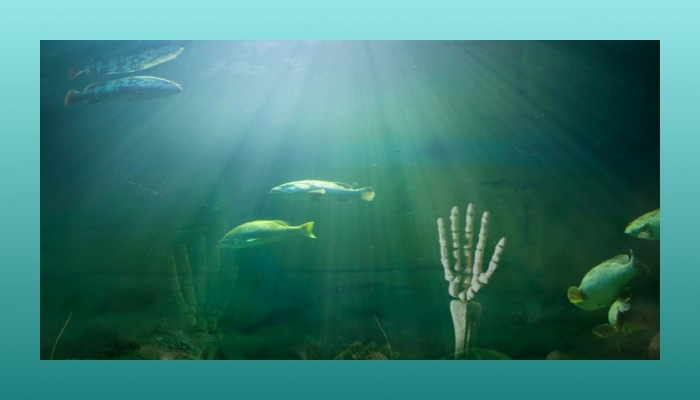 There’s a lot to be terrified of in the depths of the sea, on the ocean floor, where the daylight scarcely touches. It’s a harsh environment with equally harsh species such as fish resembling skulls, like the Northern Stargazer, and bug-like crustaceans like the Giant Isopod.

It takes extraordinary species to withstand water pressures of up to eight tonnes per square inch, and these critters do so with a grim appearance to match.

Here are some of the spookiest yet loved bottom-dwelling creatures that have lived in the pacific ocean for a million years now; and you’ll see them every year around the streets:-

Gulper Eels, as the name suggests, have enormous mouths with needle-like teeth. This allows the long deep-sea creatures to devour their prey whole. The animal is so adept at ingesting huge prey that its mouth and stomach grow to make room for it. 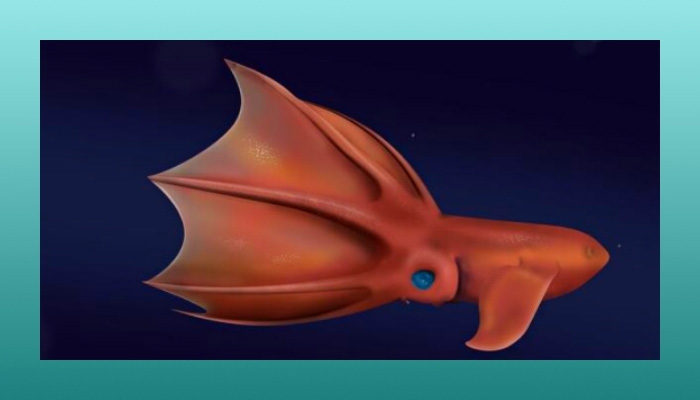 Vampire Squids are unusually peaceful creatures that don’t even ink or drink their prey’s blood. The giant sea animals’ most terrifying feature is their unusual look and umbrella-like tentacles.

The Gulper Eel and Black Swallowers may be tied for the most voracious. Unlike the Gulper Eel, which can swallow prey whole and allow its stomach to expand and begin digestion instantly, Black Swallowers can binge themselves on animals that are so enormous that they take hours to decompose inside the fish. 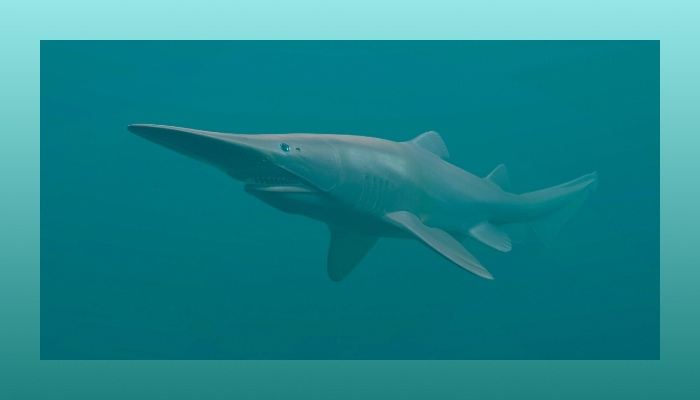 Goblin Sharks earn their moniker from their terrifying appearance. The deepwater species takes advantage of its fearsome appearance by using its snout to detect prey and grabbing it with its tiny, keen teeth. 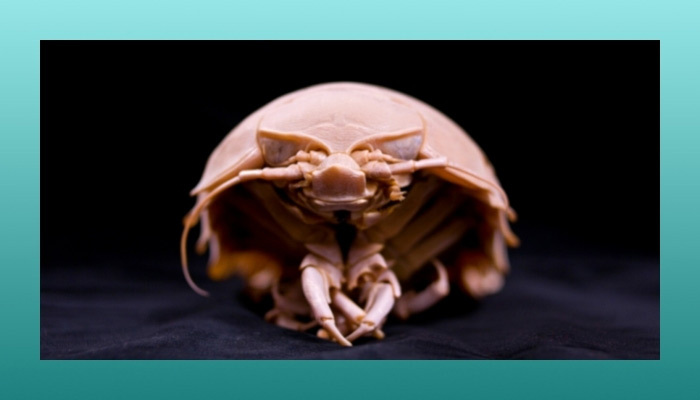 Although Giant Isopods are not insects, they bear a startling resemblance to pill bugs. The enormous crabs can grow to be two and a half feet long, which is terrifying in itself. Otherwise, they’re innocuous creatures that live at the ocean’s depths and feed on already-dead deep-sea species. 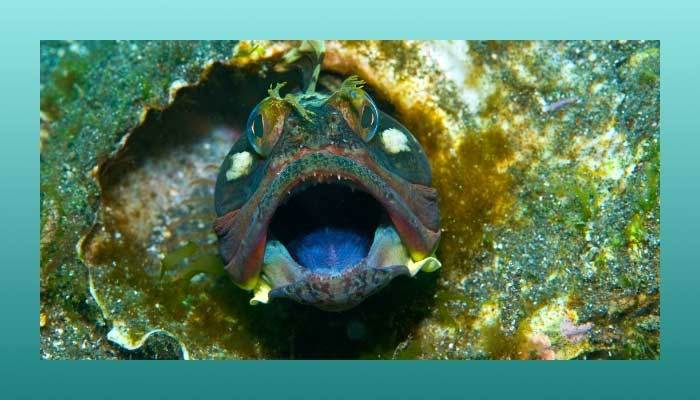 When not provoked, the Sarcastic Fringehead seems relatively harmless, and it poses no threat to people. However, when frightened, this footlong fish may open its huge mouth in an attempt to ward off predators. It’s that last-ditch defense strategy that’s both startling and terrifying. 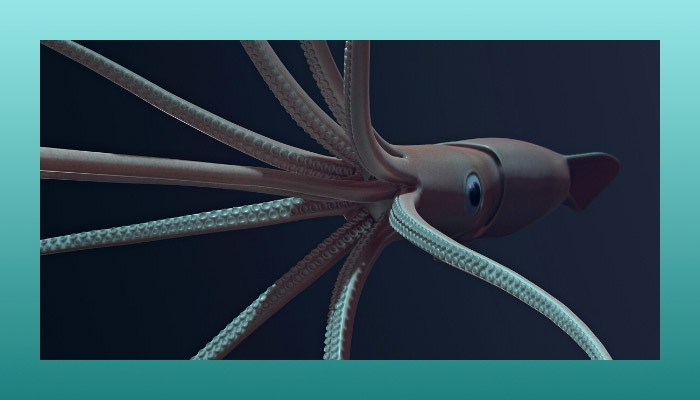 The Giant Squid was a mere legend and myth until recently. It came to reality in 2006 when the scientists finally discovered and captured it. As their name suggests, Giant Squids have eyeballs that are 10 inches in diameter and can weigh up to 440 pounds. 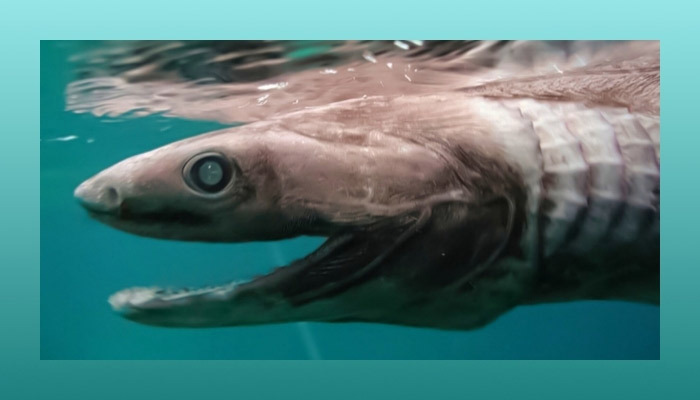 The Frilled Shark’s most alarming feature would be its gigantic rows of razor-sharp teeth, which span a total of 300 unique teeth across 25 rows. Frilled Sharks can grow up to six feet long, and they constrict their victims in the same way that snakes do.

A Memorable Halloween With the Ocean Monsters Twist!

The traditions associated with Halloween make it a fun festival. Further, learning about the creepiest creatures of the ocean, the deep-sea creatures, and living fossils makes it even more interesting. With their razor-sharp teeth and menacing appearances, these creatures can rob anyone of a good night’s sleep.

Since Halloween is just around the corner, scary and creepy creatures are going to take over the city. With candies and treats to offset everything that’s spooky and eerie, it’s time to get ready for your favorite festival of the year!