Back
The mystery of Mary Celeste

The mystery of Mary Celeste 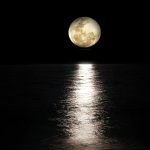 Imagine being at sea long before technology. How would the isolation and endless lapping waves affect your mind? Since before humans first set sail in primitive boats, the sea has been a source of mystery. By day we love it. The waves and the horizon are relaxing, and the sea creatures we encounter are charming. But night is different. In the dark, the splashes of unseen beings are more menacing. The ocean mist is eerie. We start to see different things. Disturbing things. It is easy to dwell on the fate of those lost at sea. 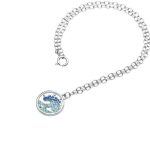 Imagine yourself in that frame of mind gazing across the dark water when you make out the feint outline of a ship, a ship you do not expect to see. Your crew tries to make contact, only to discover there are no living humans on board to contact.

This is the season to enjoy a good scary tale, and no tales are spookier than the stories of ghost ships at sea. Are they merely drifting or is an unseen hand at the helm? 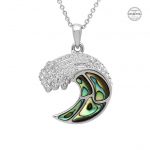 This is a ship that has many incarnations. Built in Nova Scotia, Canada in 1860, it was christened the Amazon. The dual mast ship was unlucky from the start. It changed hands repeatedly, leaving a trail of disaster that included three dead captains. In 1867, Benjamin Briggs became part owner as well as the ship’s captain. He set sail with a small crew along with his wife and toddler daughter on November 7th, 1872 bringing a cargo of 1,700 barrels of industrial alcohol to Genoa, Italy. He left behind his seven year old son, so he could remain in school.

A month later, the crew of the Dei Gratia spotted the Mary Celeste in the Azores off the coast of Portugal. Realizing the Mary Celeste should have been a week’s sailing ahead of them, the captain promptly changed direction to assist. His crew discovered the Mary Celeste was abandoned. The ship’s cargo was untouched, so they knew it was not pirates. They also found a six-month supply of food on board, also untouched. The only thing missing was a lifeboat. While the hold had a few feet of water, it wasn’t seriously flooded and the ship was still sea-worthy. So why had a responsible captain ordered his crew, including his wife and child, to abandon ship in the middle of the ocean? 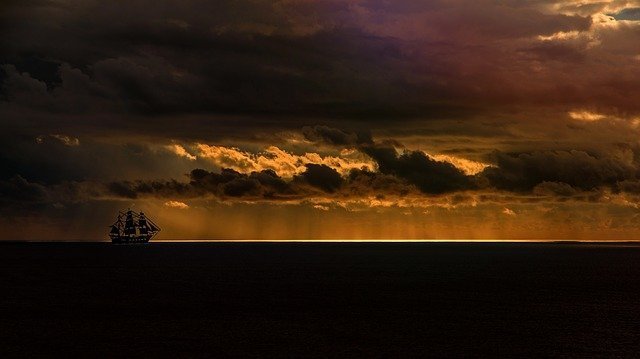 Endless Speculation, But No Answers 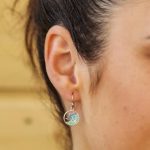 Speculation has swirled like sea mist since the initial investigation. Conan Doyle published a sensational (and speculative) account in 1884. Bela Lugosi starred in a film based on the mystery that invented a homicidal sailor. More modern theories are less spooky, but still vague. The ship had been refitted before it sailed; had some equipment been faulty? Had the crew become disoriented? Did they misgauge their position and think they could make it to land in the lifeboat? Or did they succumb to some mass madness? 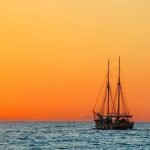 The captain’s last log entry was made on November 25th, and it offers no clues. But research supports the theory it was very near the island of Santa Maria. It would make sense that the Mary Celeste was abandoned in that area, where the captain knew they had a good chance of reaching land in the lifeboat. The Dei Gratia encountered it more than 400 miles away from that location. For ten days, it sailed along without a living, human crew. Was it pure luck that kept it going, or was it the unseen hand of its captain steering it from beyond his watery grave?

If you love nautical jewelry take a look at the wave anklet.