Back
St. Brendan the Navigator

Ireland is known as the land of saints and scholars. Patrick takes center stage around the world every march, and Brigid gets some attention on her February 1st feast day. But St. Brendan the Navigator, whose feast day is May 16th, is just as fascinating. Those who are passionate about the sea and boating might find him even more interesting than Ireland’s other saints. Brendan the patron saint of whales, sailors and other boaters as well as elderly adventurers. He is most famous for his amazing journey, chronicled in the legend known as the Voyage of Brendan.

Born in or near Tralee, County Kerry around 485 AD, Brendan is strongly associated with the stunning Dingle Peninsula, which happens to be a great place for dolphin and whale watching. Saint Erc baptized Brendan and later ordained him as a priest, and St. Ita raised and educated him at her school in County Limerick. Although he is most famous for his adventures at sea, Brendan founded several monasteries in Ireland and Scotland. His most significant one was in Clonfert, County Galway, where he also founded a convent. He died in Galway in 578 AD. 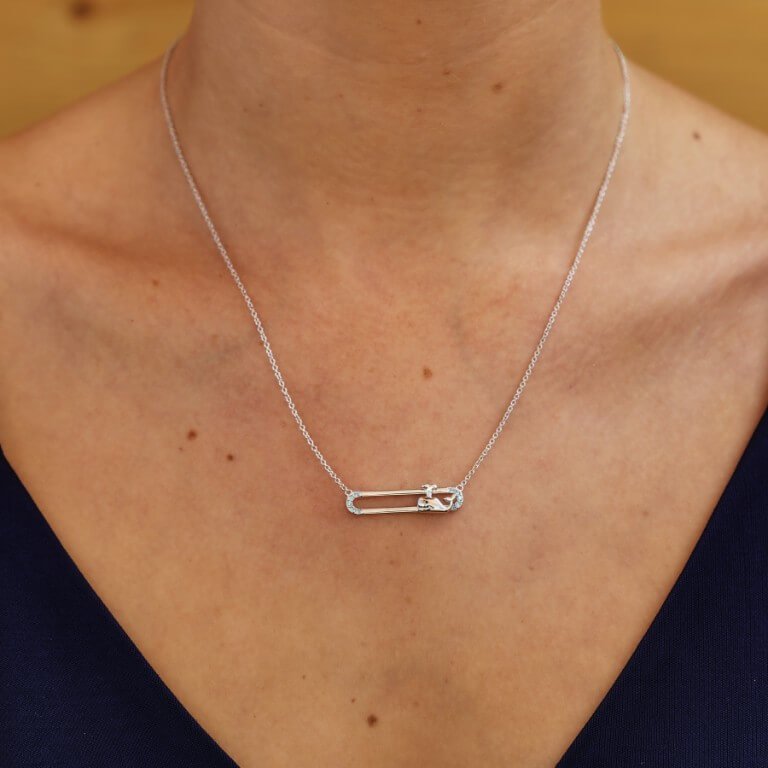 Brendan’s birth was considered astonishing because as his mother labored, angels floated above her house bathed in a brilliant light. But it was the journey he took as an adult that has captured imaginations for centuries, sparking many unanswered questions about how much of it is fact and how much is fiction.

The Voyage of Brendan

Praying at the summit of what is now known as Mount Brandon in County Kerry, Brendan had a vision. He was inspired to set sail in search of the Promised Land (or Eden, depending on the source). Brendan, who had made many smaller voyages between Ireland and Scotland, gathered a crew of his followers. Different versions of the story estimate the number anywhere between a dozen and 60. His first attempt failed, but determined to obey his vision, he and his followers set out again to cross the Atlantic.

The epic voyage took seven years. One of the most famous incidents on their adventure was when they struck what they thought was land and brought the boat ashore. Only then did they realize it was not land but a whale.

Many experts believe that Brendan and his crew reached North America long before Columbus did. In the 1970s, a scholar and adventurer named Tim Severin built a boat replicating the boats of Brendan’s time. He set off in his wood and leather curragh from the Dingle Peninsula and proved that it was indeed possible to sail such a craft from Ireland to North America.

Whale tail necklace would be the ideal gift for any whale admirer!