Back
Why are coral reefs important?

Why are coral reefs important?

When you think of a magical place, what is the first thing that comes to your mind? In our eyes, the deep or shallow ocean floor, its coral reefs, is top of mind.

Many ocean species depend on coral reefs for food, refuge, and breeding season. Their biodiversity holds over 4,000 species of fish. Similarly, they are home to more than 700 species of corals and thousands of other creatures and vegetation.

Coral reefs play a crucial environmental and economic role as they support coastal economies. They play a significant part in a balanced ecosystem and the preservation of our coasts. In today’s post, you will learn the importance of coral reefs and how human activities jeopardize this species.

You may also like: 11 Endangered Ocean Species and Marine Animals

What are coral reefs? 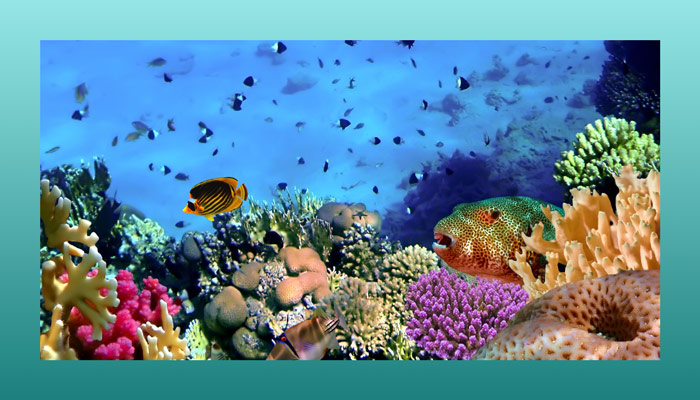 Reefs are large aquatic systems formed by the skeletons of colonial ocean invertebrates named coral. Corals are little, mini-anemone-like creatures titled polyps, which can create underwater colonies. As time passes, these polyps form a skeleton, originating the name coral reefs. According to scientists, there are four types of coral reefs: fringing, barrier, atolls, and patch reefs.

Corals obtain their color from zooxanthellae, symbiotic algae that live inside their tissues. The algae need carbon dioxide and waste products from corals to photosynthesize. During photosynthesis, the algae provide oxygen and organic compounds to coral. The coral uses these to produce calcium carbonate (limestone), and that’s how they form their skeleton.

Coral reefs are a plethora of coral species, creating an ecosystem that harbors a vast diversity of marine life. They work as shelters, food reserves, and conservatories for their residents. From the tiniest algae to countless species of fish and other marine life.

You may also like: 10 Unique Beachgoers Gifts for Her

Why are coral reefs important? 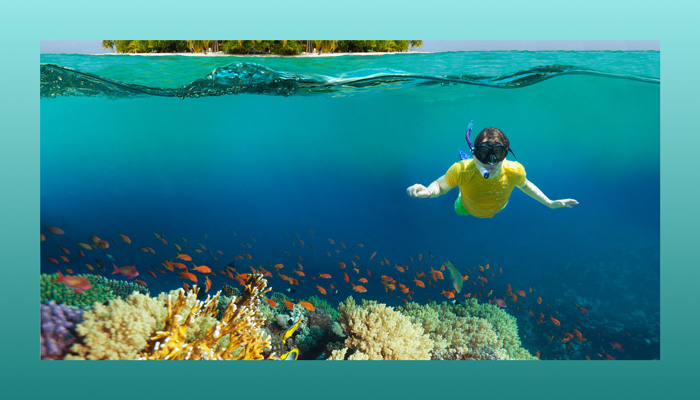 Coral reefs are one of the most important ecosystems on Earth. Many marine species and millions of people depend on them for protection, habitat, food, and income. Coral reefs alone generate billions of dollars for coastal cities. Hence, it is safe to say they have massive environmental and economic impacts.

The environmental importance: corals are responsible for one of Earth’s most crucial and complex ecosystems. They house thousands of more than 4000 species of fish, animals, and plants, totaling 30% of the ocean’s biodiversity. Similarly, they shield and protect our coastlines from violent waves and natural disruption tsunamis. They absorb 97 percent of the waves’ energy washes our shores.

Coral reefs provide habitats, oxygen, and vegetation to humans and other inland species. That’s because they act as stabilizers in mangroves and seagrass beds. They are the last natural defense against tropical storms in coastal areas such as the Florida Keys.

The economic importance: reef ecosystems enable food and nourishment to 500 million individuals worldwide through fishing. They also attract many tourists to tropical regions, generating high financial income for coastal cities where they are present. Indonesia, Mexico, Australia, and the Philippines are great examples of local economies that benefit massively from “reef tourism”.

The Great Barrier Reef in Australia is an example of the importance reefs have in such areas. It is Australia’s most extraordinary natural gift, comprised of more than 300 separate reef systems. Because of its immense beauty, it is one of the world’s most sought-after tourist destinations.

You may also like: My First Submarine Trip: A Barbadian Vacation

Why are coral reefs endangered? 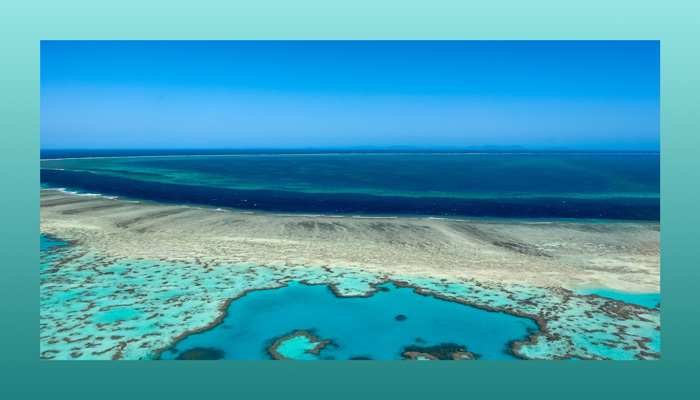 A single oil spill, coastal and agricultural development increases sediments in ocean waters, risking entire reefs. That’s because a cloudy sea prevents algae in corals from getting enough sunlight for photosynthesis. As a result, corals’ health becomes vulnerable to many diseases.

Similarly, sewage and other agricultural waste, such as fertilizers, stimulate the growth of algae that suffocate and kill corals.

Research shows 75% of Earth’s coral reefs are at risk because of human activities. Among those, the Great Barrier Reef faces more significant risks. Twenty-five percent of them are damaged beyond repair. If we continue on the same course, we can expect 90% of coral reefs to be endangered by 2030.

Coral reefs are magical creatures crucial for our shores and local coastal communities. Reefs’ conservation is of utmost importance. A world without coral reefs means fewer fish in the ocean, the collapse of fishing activities, and tourism in coastal areas.

It also means the loss of our coastlines and medical research, with an ocean dominated by algae and jellyfish. Loosing our reefs would mean living on a planet with considerably less oxygen.

Make the Ocean Part of You

Bring that great ocean feeling with you wherever you are with our sentimental Ocean jewelry designs.