Back
Seashell Symbolism and Meanings

It all starts with a relaxing walk on the beach. You put your feet on the warm sand, and as you stroll down by the shore, a white shape catches your attention. You bend down and collect it, and the next thing you find yourself collecting seashells.

Well, let me tell you a secret, you’re not alone. The practice of collecting shells is popular around the world. While some collect them because of their various shapes and colors, others feel attracted to their beauty. 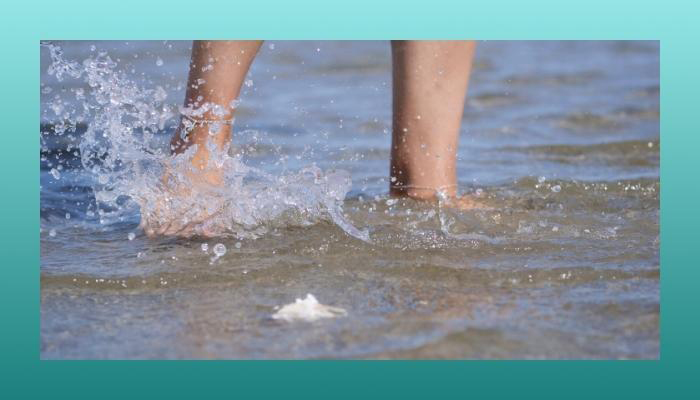 People also collect them because of their rich symbolism and meaning. We guess that if you landed on this post, you’re probably one of those.

For thousands of years, people associate seashells with love and fertility. Some also believe they represent the safe journey between the physical and spiritual world. But the truth is, there are different meanings attached to these old sea creatures’ “homes”.

In this post, we’ll answer some common questions about seashell symbolism: What is the seashell’s spiritual meaning? What does the seashell represent?

What do Seashells represent? 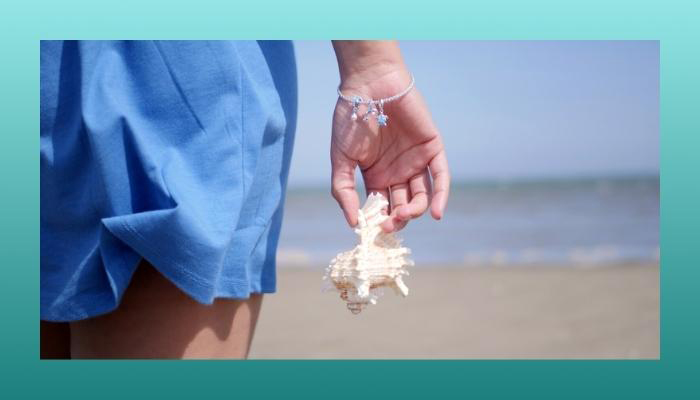 Some people believe a shell’s hard texture makes one’s mind stronger. That is why seashells stand for a resilient and determined mindset. It also represents protection against evil spirits.

Similarly, others believe shells are a bridge between the physical and the supernatural realm. This belief comes from Shell’s close relationship with water and water spirits.

Whether you have a shell in your home or see it in your dreams, it will signify different things. Spiritualists, for example, claim that dreaming about shells represents spiritual connection. Their presence in your home, however, means something entirely different.

Protection of your home: having it in your house is a potent shielding power that keeps evil and negativity at bay.

Defiant to pressure: seashells are strong and defiant against the mightiness of the ocean. Therefore, possessing a seashell symbolizes a strong mindset that resists pressure.

Spirituality: dreaming that you hold a seashell indicates your spirit is trying to communicate with the universe.

Immortality: shells are symbolic of eternal life. They also symbolizes a component of man that endures even after death. 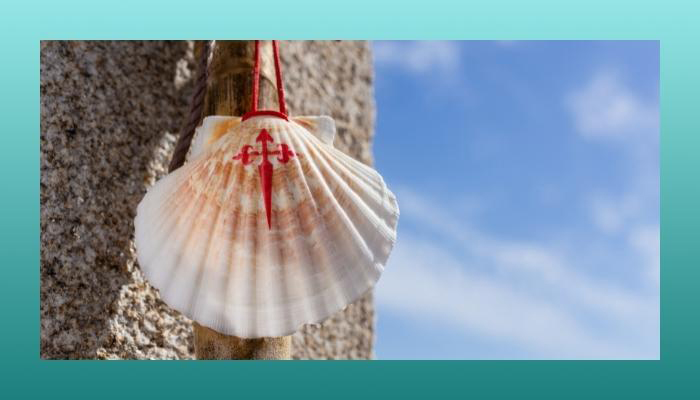 When it comes to the religious meaning of seashells, it varies a lot depending on the religion and spiritual practices. From Christianity to Buddhism, the symbolism differs.

In Christianity, scallop shells are symbolic dating back to ancient times, as they represent protection of pilgrimages. The scallop shell is also associated with the apostle James. Legend tells of his mission to Spain and burial at Compostella, now one of the great centers of Christian pilgrimage.

According to the Bible, St. James asked for food and water using a scallop shell while traveling around the globe, meaning even the most impoverished people could fill his shell.

Eventually, shells became the symbol of pilgrimage as devotees started wearing them on their gear. The seashell, particularly the scallop, is also connected to Christian baptism and one’s rebirth. 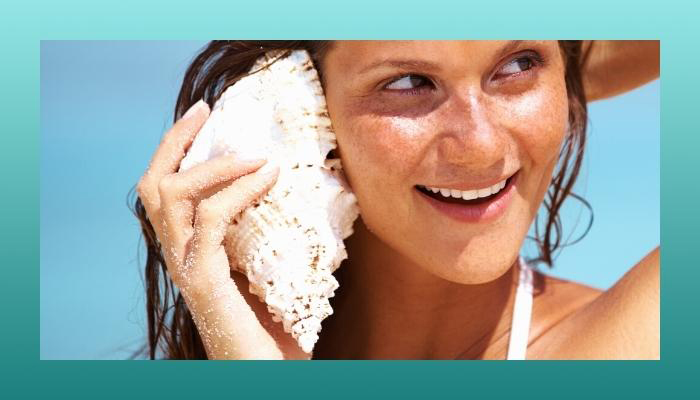 The conch is the world’s oldest musical instrument, referenced across different religions. Ancient Indian literature references the conch as a sacred symbol seen on the hands of most gods and goddesses.

In Islam, the conch shell is a symbol of the voice of the divine realm. On the other hand, the conch symbolizes freedom from ignorance and victory over suffering in Buddhism. Additionally, the conch shell represents a successful voyage in Chinese Buddhism.

Shells can also serve as a conduit for spiritual concepts to enter the human mind. Depending on the person, or the situation, shells might be a lucky charm. 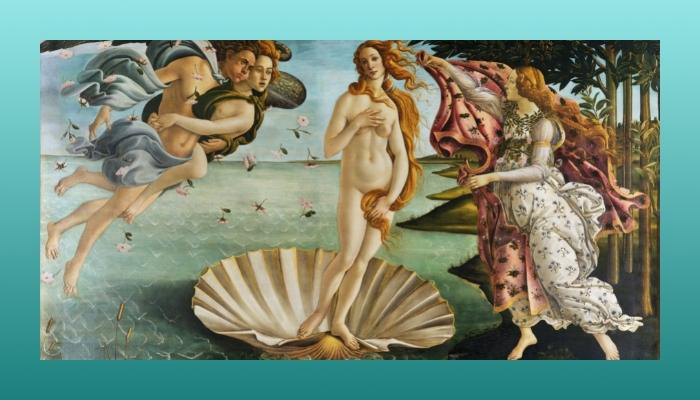 Throughout history, people link shells to fertility and sexuality. The origin of that connection are illustrations of the goddess Venus, showing her standing in a scallop shell. Additionally, this connects the seashell to water and feelings of fondness, representing intense love.

Some people believe shells represent good communication and listening abilities. Because of its communication powers, often seeing seashells can indicate new love development. It could be finding new love or changing your relationship status – communication is the key to a successful relationship.

The meaning behind broken shells 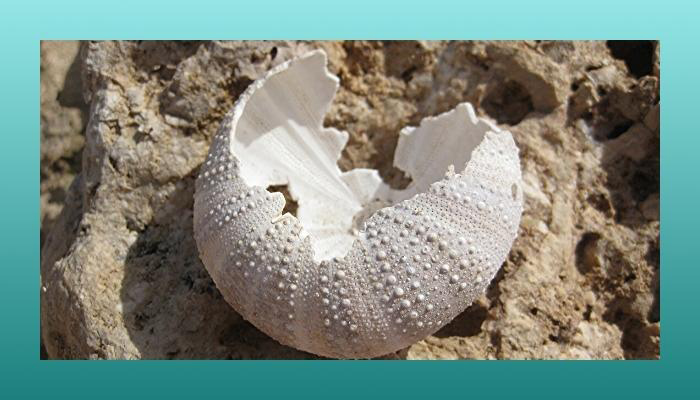 Some spiritual communities believe that broken seashells are a symbol of impending melancholy brought on by crumbling foundations, damaged homes, and unfulfilled dreams.

A cracked shell is also a visual reminder of how wounded we feel when we lose something. It serves as an illustration of something that was once whole and is now irreparably broken.

But if two people have two equally sized pieces of a shattered shell, it represents continued love for one another. Among couples or dear friends, splitting a shell in halves and wearing each half is a popular ritual. To know that the other half is with your love makes you feel complete. 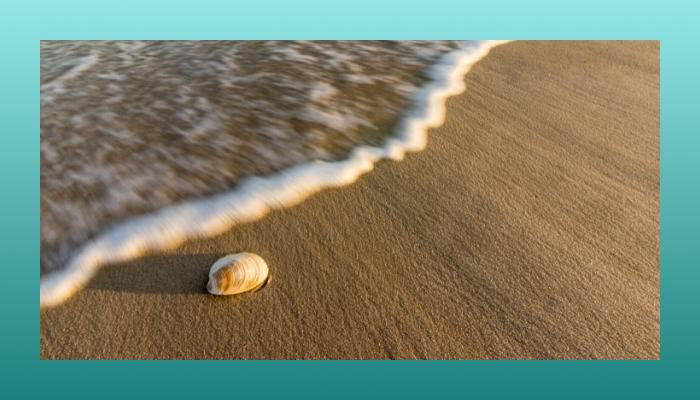 Here are the key lessons you can take from seashells: Life is a short but beautiful journey, and eternity depends on the legacy we leave behind. Shells also remind us to be strong and resilient; the right mindset means we can control all aspects of our lives.

So next time you find a seashell, take it into your hand and let it remind you of the strength and power within you!

On the third Friday of May of each year, animal and wildlife lovers participate in

Why do we love Penguins? | 5 reasons why they’re awesome!

How much do you know about Penguins? Why do people love them so much?

A vacation that led me to my first submarine trip and showed me the beauty and charm of the Deep Ocean for the first time.

No thanks, I prefer to pay full price

By signing up you agree to receive weekly updates and earlier access to new collections and promotions.