Back
Ocean pollution by plastic 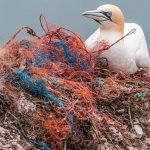 The videos of the plastic garbage in the ocean are heart-breaking. Currents have caused a mass of plastic waste more than twice the size of Texas to accumulate in one spot in the Pacific Ocean. It even has a name – the Great Pacific Garbage Patch. Around the world, sea creatures are killed and harmed by plastic trash discarded by us humans. Waves of our garbage are washing up on once-pristine beaches across the globe. Is it too late? Have we ruined the oceans forever?

Seeing the images of plastic in the seas, it is easy to feel despair. Indeed, many experts have basically conceded defeat, specifically saying the Great Pacific Garbage Patch is beyond hope of being removed. Those of us old enough may remember the warnings that began back in the 1970s and feel crushed at how the world failed to heed them. But younger generations are stepping up. A new generation of scientists and inventors are meeting those waves of trash with waves of hope and determination and ingenuity. They say necessity is the mother of invention, and the urgent necessity to clean up the oceans has led to some amazing and inspiring inventions.

Hope for the Ocean

In 2013, a Dutch teenage inventor named Boyan Slat founded The Ocean Cleanup with the goal of clearing the Great Pacific Garbage Patch. No ideal pipedream, The Ocean Cleanup is now an international organization with headquarters in Rotterdam, the Netherlands and a facility in Alameda, California, USA where workers have just finished building the first garbage removal system. It is making its debut now, in September 2018.

Two young Australian surfers are the driving force behind the Seabin, a contraption that filters garbage, oil and detergents out of the ocean. As surfers, they had a clear view of how polluted the sea had become. And as people who love the ocean and the creatures who inhabit it, they had an intense need to do something. So they quit their day jobs and set up Seabins.  These floating debris-catchers are designed to be used in marinas and ports where they can be plugged in, as they use electricity to run the suction system that pulls water and debris into them. Each Seabin can hold 20 kg of trash.

The Problem is Plastic

Both of these devices are designed to pull plastic out of the ocean, although they can remove other materials as well. But the Great Pacific Garbage Patch is primarily plastic. Micro plastics, tiny bits of plastic debris, are extremely dangerous for sea life because fish eat them. It’s wonderful that the determination and pragmatism of a new generation of ocean-lovers offers real hope for cleaning the marine environment. But it isn’t a free pass for humanity to continue polluting. 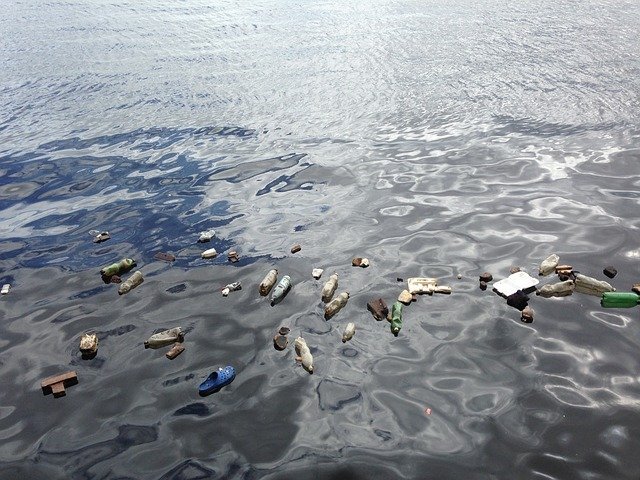 If we really love the ocean, we need to think long and hard about our use of plastic. We can’t all do the same things. Most of us can give up plastic straws or trade them for paper ones, but some people with certain disabilities or conditions cannot. Some of us can easily shop at places where the fruit and vegetables aren’t packaged in plastic, but not every location has that option and some can’t afford it if is the more expensive way to buy produce. But we can all do something. Choose reusable shopping bags. Purchase items made with recycled plastic. Pick up trash when we visit the beach.

Each action might only seem like a drop in the ocean, but it adds up. After all, for the last half a century, people have been littering and justifying it by saying it is only one little bottle or wrapper. Just look at how quickly that added up to a massive problem. Surely our individual little actions can also add up to something big.

Nautical jewelry would be the ideal gift for any ocean lover!