Back
Facts about mermaids

One way we instinctively conclude something must be true is when we hear it from multiple independent sources. And our ancestors all over the world believed mermaids and mermen lived in the sea along with ordinary fish and assorted sea monsters. Mermaid legends have been documented from Europe, Asia and Africa. 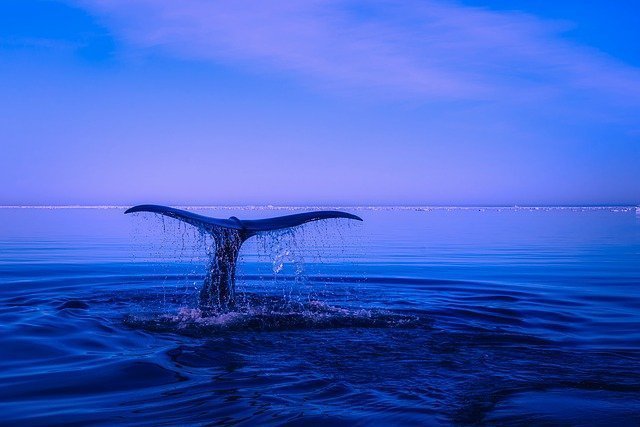 Christopher Columbus reported seeing mermaids on his famous voyage in 1492, and the prominent American Puritan author, scientist and Harvard graduate Cotton Mather also believed in mermaids. Of course, Columbus did think he was en route to India when he arrived in North America, and Mathers was denied a position at Harvard because of his role in the Salem witch trials. While those two might lack credibility, they are hardly unique in their conviction that mermaids and mermen exist.

The oldest known legend of a mermaid is actually about a merman – Oannes to be specific. Oannes was the subject of Mesopotamian mythology. He reported came to the shores in what is now known as the Persian Gulf in daytime to teach humanity about science, art and writing. 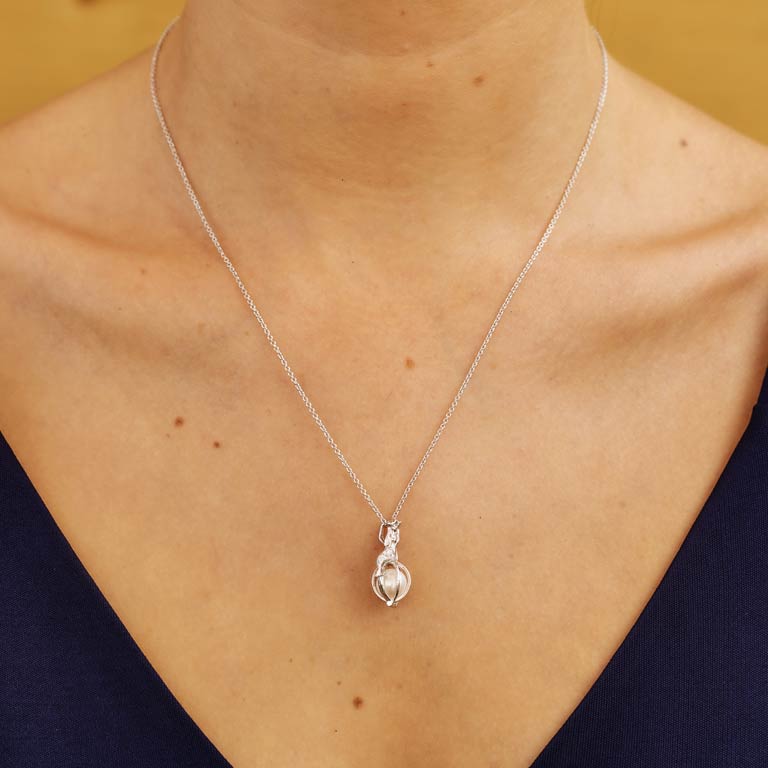 The ancient Greeks wrote about mermaids who lured sailors to their deaths with their enchanting songs. In Japanese myth, mermaids and mermen were terrifying creatures who sometimes had horns and fangs. Ireland and Scotland had the selkie living off their shores. These are the gentle shape-shifters who were seals in water and human on land and who inspired the film The Secret of Roan Inish. The mami wata were sultry mermaids off the western and southern coasts of Africa, who were capable of blessing people with prosperity or destroying them. And those waters also housed papi wati, her male counterpart.

Why would so many people believe that creatures who had the head, arms and torso of a human and the tale and fins of a fish swam in the seas, wielding a variety of supernatural powers? One theory is that people did indeed see something in the ocean that looked like a human but swam and dived propelled by a tail fin. The manatee could be the answer to the mystery of mermaids. 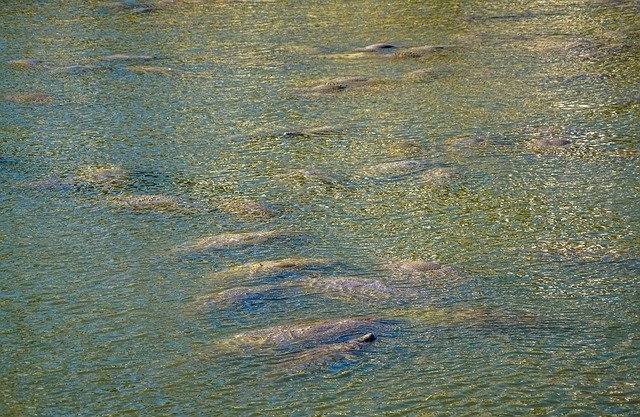 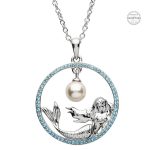 Before aviation, people spent long periods at sea. Confined to a ship with no contact with the world, eating a limited diet, sailors must have gazed at the waves for hours that felt endless. Lonely, missing female company on many voyages, they would spot a manatee in the distance. Through a haze of sea spray and their imagination, it is not hard to understand how they could be absolutely convinced they saw a beautiful woman with a fish’s body. 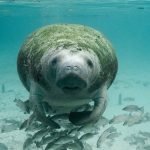 It’s human to see what we consciously or subconsciously want to see. We might not all have the skill to paint or sculpt, but inside each of us is an artistic spirit capable to weaving a fanciful tale to explain what we believe we see. And the ocean’s endless waves have a tremendous power to relax the mind and free our imaginations, turning manatees into mermaids.

Mermaid necklace would be the special gift for any mermaid admirer!