Back
Mating of Dolphins 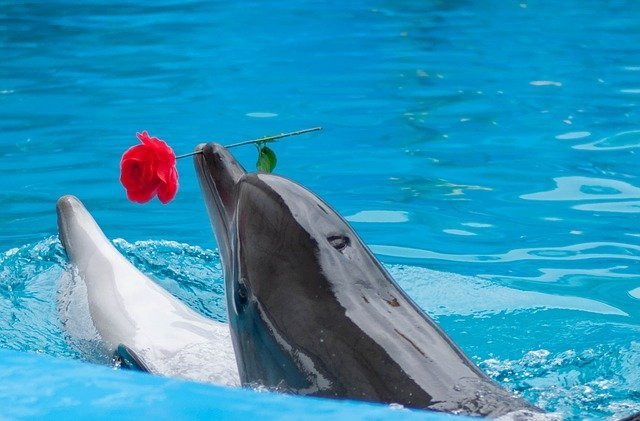 We think of dolphins as clever and playful, and we know they communicate with their own language of sorts. Could dolphins be any more amazing? Yes. Researchers have discovered that dolphins are also charming romantics. Like us, they impress by bringing some fresh flowers on a date. Well, they bring seaweed and sea sponges, but researchers claim it makes a great impression on the lady dolphins. DNA evidence has concluded that the male dolphins who woo their mate with weeds produce more offspring. 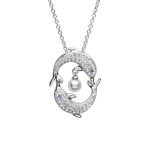 Adult male dolphins will bring females plants, sea sponges, algae, sticks or other debris as part of their mating behavior, not unlike a man giving his girlfriend jewelry for St. Valentine’s Day. Females and juveniles don’t do this, so researchers concluded it is related to mating. They also say it appears to be a learned behavior and not an instinct. That conjures up images of young male dolphins searching the seabed for the best gift to impress. Scientists haven’t yet revealed any details about the young males using their clever language skills to ask their dads for advice, but they do have some behaviors in common with nervous young men trying to work up the courage to approach the girls they like.

Young male dolphins often team up with each other to approach a female instead of crossing the dance floor, oops, the waves, solo. Not unlike scenes at a school dance, if a female is lured away and her friends do not approve of the match, they will storm after the group and bring their friend back. Again, we can only imagine the female dolphins’ conversations. 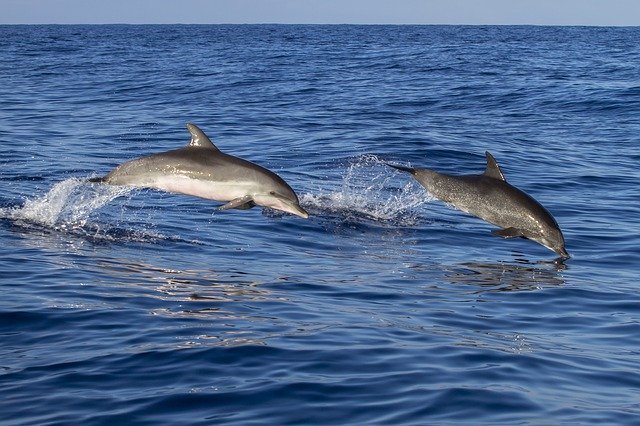 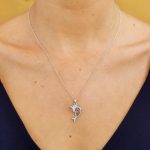 Because we identify so much with dolphins, it’s easy to imagine them sharing our own feelings. They clearly are playful and fun-loving, and their cheeky grins are adorable. But as much as we love dolphins, their tactics would not be popular with most humans. Dolphins don’t stay in couples. They’ll mate with several others in a season, bringing gifts to one female after another. 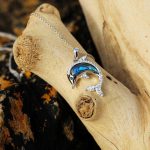 Still, it’s hard not to see them as a romantic symbol because we associate them with fun and the ocean. Walking hand in hand along the beach is as much a part of our own romantic rituals as giving gifts at Valentine’s Day. So many other romantic images involve water – rowing a boat, relaxing by the seaside, sailing, taking a cruise, going whale or dolphin watching. Dolphins are a beautiful symbol of our love of the sea and all the romantic associations we have with it. And their playful spirit is just irresistible. 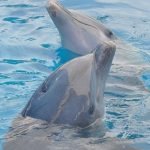 That’s why dolphin jewelry makes a great Valentine Day’s gift. It can celebrate the spirit of fun and joy in your relationship. A dolphin necklace or pair of earrings can act as a beautiful reminder of the wonderful times you’ve had at the beach or a symbol of vacations you hope to take together … or even your dream honeymoon.