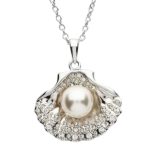 The ocean is full of shimmering magic. Schools of fish sparkle in the sun that sinks into the sea. Shellfish shine and someone of them hold pearls. And of course, at the very depths of the seafloor lies treasure. Through the centuries, ships carrying chests full of dazzling jewels, coins, bars of gold and other treasures have sunk, never to be recovered. One of those ships is the Flor de la Mar, which has lain at the bottom of the Strait of Malacca since 1511. 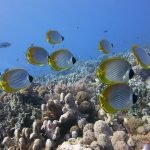 Built in 1502 to carry goods from India, the Flor de la Mar was a symbol of  Portugal’s colonial ambitions. At 111 feet tall and 118 feet long, it was the biggest boat in the Portuguese fleet, but its massive size seems to have blinded people to its weaknesses. Quantity won over quality, and that never ends well. The Flora de la Mar proved difficult to manoeuvre and sprang leaks on its maiden voyage to Goa, India. She returned two years behind schedule as the crew, captained by Estevao de Gama, cousin of the famous explorer Vasco de Gama, stayed in Mozambique making repairs.

It became clear that the ship simply could not handle large loads, despite her enormous size. After a brief but disastrous life as a trade ship, the Flor de la Mar was designated a battle ship. In 1511, Alfonso de Albuquerque captained her during the Portuguese conquest of Malacca, Malaysia. 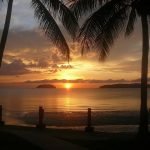 The Portuguese plundered Malacca. And they had a lot to plunder. The Sultan of Malaysia was magnificently rich, abundant with precious gems and tons of gold. His palace was lavishly furnished with gilded furniture and ornaments. We can’t confirm it now, but the treasured taken from the Sultan was said to include riches such as a jewel-encrusted table, a pair of bronze lions, gold-gilded animals and birds, piles of gold coins, chests full of precious gems, and a rare map showing routes to China and other destinations.

De Albuquerque ignored the ship’s history. He wanted to dazzle the king and queen of Portugal with the incredible treasure his troops took. So he allegedly loaded the boat with 60 tons of gold and 200 chests filled with diamonds, emeralds, sapphires and rubies. At the time, the loot was said to be valued at more than 30 million crowns.

He was pushing his luck. He might have made it but for a fierce storm that struck shortly after he set sail for Portugal. While the Flor de la Mar was still in the Strait of Malacca, between Malaysia and Sumara, she struck rock or coral. The blow broke the ship in two. Most of the crew perished, although de Albuquerque didn’t heed the maxim that a captain goes down with his ship. He was one of the few survivors. And the massive treasure, the mountains of gold coins and ornaments and the chests laden with sparkling, precious gems all sunk. They’ve never been found.

But don’t you worry – you still have a chance to collect your nautical jewelry! 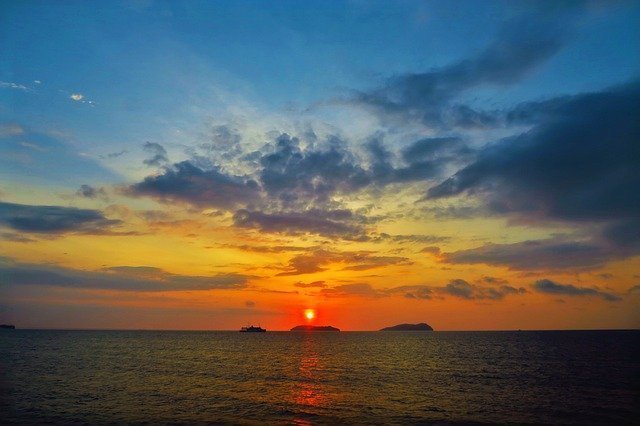