Back
Facts about starfish

We’ve always known those gorgeous sea creatures with the five arms as starfish, but the name doesn’t really fit. Starfish are not fish at all. So some marine biologists are advocating calling the sea stars instead. They don’t live in freshwater, so sea star works for all of them. Their scientific name is Asteroidea.

A fish is technically any of the cold-blooded animals living in water that breathe through gills. They have a skeleton with a spine, and they have fins. Starfish live in water, but there the similarity ends. These incredible and intriguing creatures are echinoderms, a type of invertebrate. Instead of a set of gills, they take in oxygen mostly through their feet, the small tube-like suckers that cover their underside. These ‘feet’ are also how they move along the floor of the ocean or over rocks. Each of their five rays has an eyespot that senses light. Starfish are related to sea urchins and sea sponges.

More than 2,000 different types of starfish live in oceans all over the world, from the tropics to the coldest depths of the sea. Most of them have five rays, but a few types have more – up to 40. While the most popular image of the starfish is orange with white dots and small enough to almost fit into the palm of an adult’s hand, they do exist in a range of colors and some can grow to be as large as 11 pounds.

What do starfish eat?

Starfish have an unusual way of eating. Their prey includes snails, clams, oysters and even other starfish. Once they have captured their prey by attaching themselves to it, then they pry open the shell. Their stomachs come out of their body through the mouth and secrete digestive enzymes into the shell. They then wrap the prey in their stomach, which then returns to its position inside their own body to finish the meal. 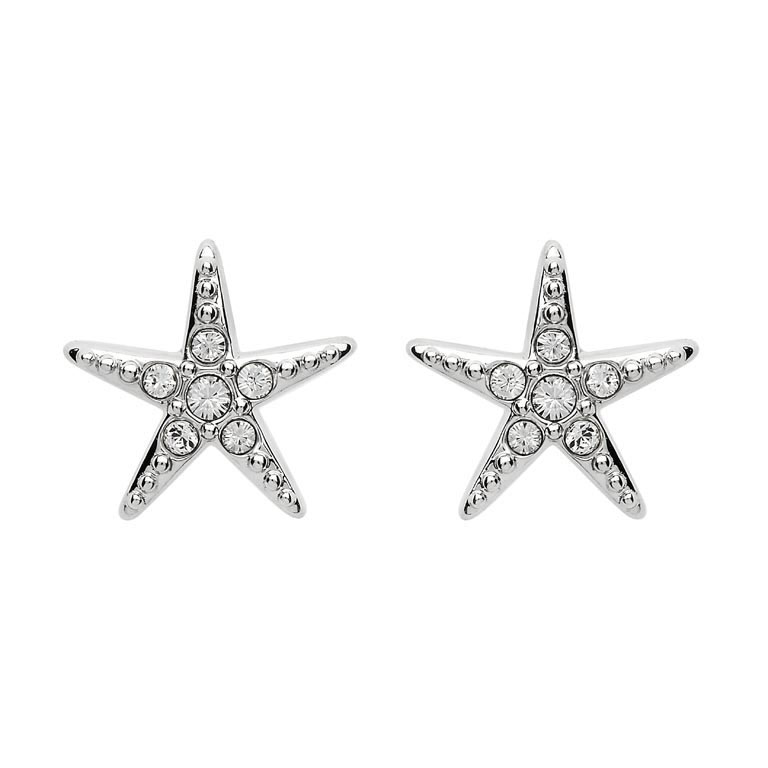 They can regrow lost limbs. While you might see a star fish with fewer than five rays, it won’t stay that way for long. One of their most amazing features is that they can regenerate their rays if the limb is cut off. Some species can even grow a new body from part of a severed ray! That’s because their vital organs are mostly in their rays.

Starfish are the ultimate introverts and only gather together occasionally. They spend most of their lives being solitary. In fact, they don’t have to touch to mate. The male and female release their respective sperm and eggs into the water, and fertilization happens there outside of their bodies.

They can live up to 35 years. Their key protections against predators are their hard, calcified exterior and their color, which serves to camouflage them. This is handy because lacking a brain, the starfish would be hard pressed to outsmart a predator. While they do have some predators, the biggest threat to starfish is people and the damage we cause to their environment. Pollution and the destruction of coral reefs are their real enemies. Really, they don’t care if we call them starfish or sea stars, as long as we protect their ocean habitat.

Starfish jewelry would be the ideal gift for any turtle admirer!