What is abalone — Ocean Jewelry Store

Back
What is abalone

Humans have long loved the amazing abalone. For centuries, cultures around the world have enjoyed eating these stunning sea snails and used their magnificent shells for currency and jewelry. Abalone live off the rocky shores of colder oceans around most of the world except for the Atlantic coast of North America, the Pacific coast of South America, Antarctica and the Artic. Despite this, they are not as well-known as lobsters, oysters, crabs or clams.

Abalone are gastropods. While the outside of their sturdy shell is dull, the inside is glorious. Their shell protects them from marine predators, but its amazing interior is hard for humans to resist. Various types of mollusk such as gastropods, bivalves and cephalopods produce nacre inside their shells. This dazzling mineral composite is iridescent, and its exact coloring varies. The nacre that lines the interior of a shell is also known as mother of pearl. Actual pearls are also formed from nacre.

A hundred years ago, abalone were plentiful. Humans ate them and used their shells, but not in numbers large enough to threaten their populations. Mostly, people collected abalone at low tide. Around 1900, people in California began to dive for abalone. Commercial fishing around the world then discovered abalone. Abalone diving for sport became very popular from the 1950s through the ‘70s, and abalone populations declined quickly. Now, abalone are at risk of extinction within the next 200 years. South Africa has outlawed taking abalone from the ocean, and other countries have placed restrictions on abalone fishing.

The good news is that abalone can be farmed, and farmed stock provides the same incredible, iridescent nacre as wild abalone. Whether you are buying abalone to eat or abalone shell jewelry, it is extremely important to know where it comes from. While poached abalone threatens the species, farmed abalone is an ethical source that is being considered in some places as a way to replenish wild stocks.

More than 50 species of abalone exist around the world.  New Zealand is home to the Haliotis Iris, known locally as paua. Native people have always valued paua for food and for art. It is often used to depict eyes in traditional carvings and is associated with the stars. For more than a quarter of a century, New Zealand has been farming abalone to meet the demand without harming wild stocks.

Although it is not illegal to fish for abalone in New Zealand, there are strict limits. And at Ocean Jewelry, we source our abalone from carefully selected farms in New Zealand. We never use wild abalone shell in our jewelry. The paua abalone we use in our jewelry is not only ethically farmed, it is stunning with vibrant, iridescent greens and blues that reflect the shades of the sea itself. You can wear these pieces with pride not only because they are gorgeous but also because they celebrate the ocean while respecting it. 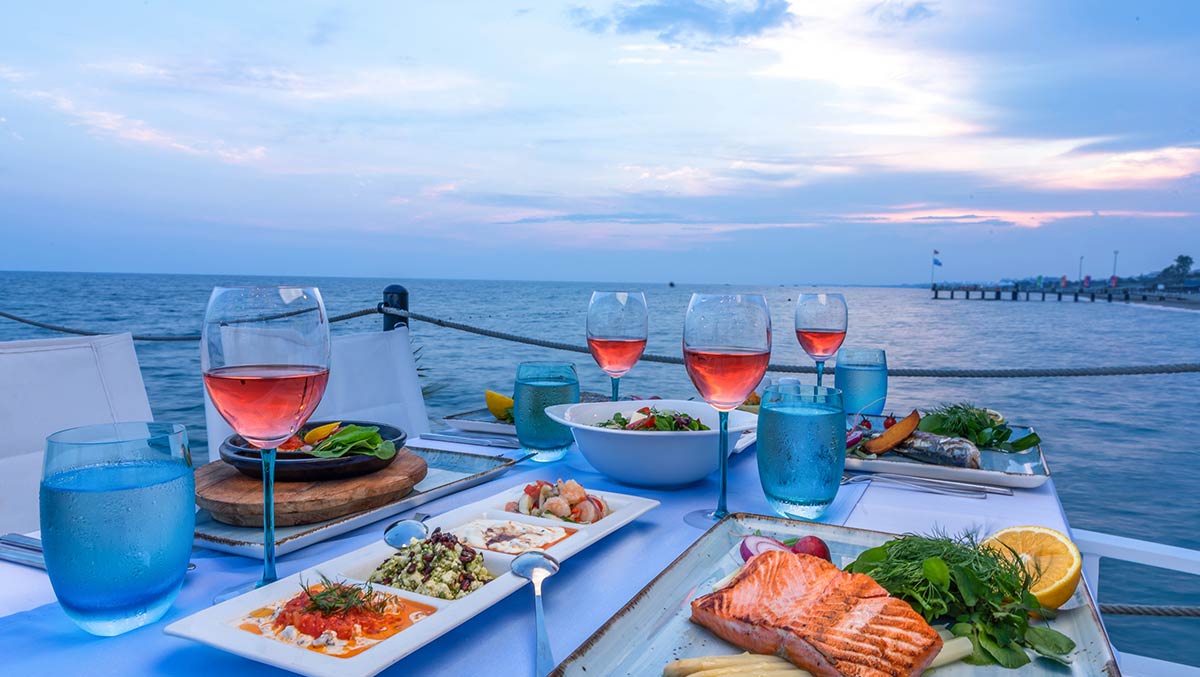 The Perfect Thanksgiving Dinner By the Beach

Beaches provide the perfect setting for most occasions. However, Thanksgiving is a day associated with the cold winter months. So how does one host the perfect Thanksgiving dinner at the beach? Let’s find out. 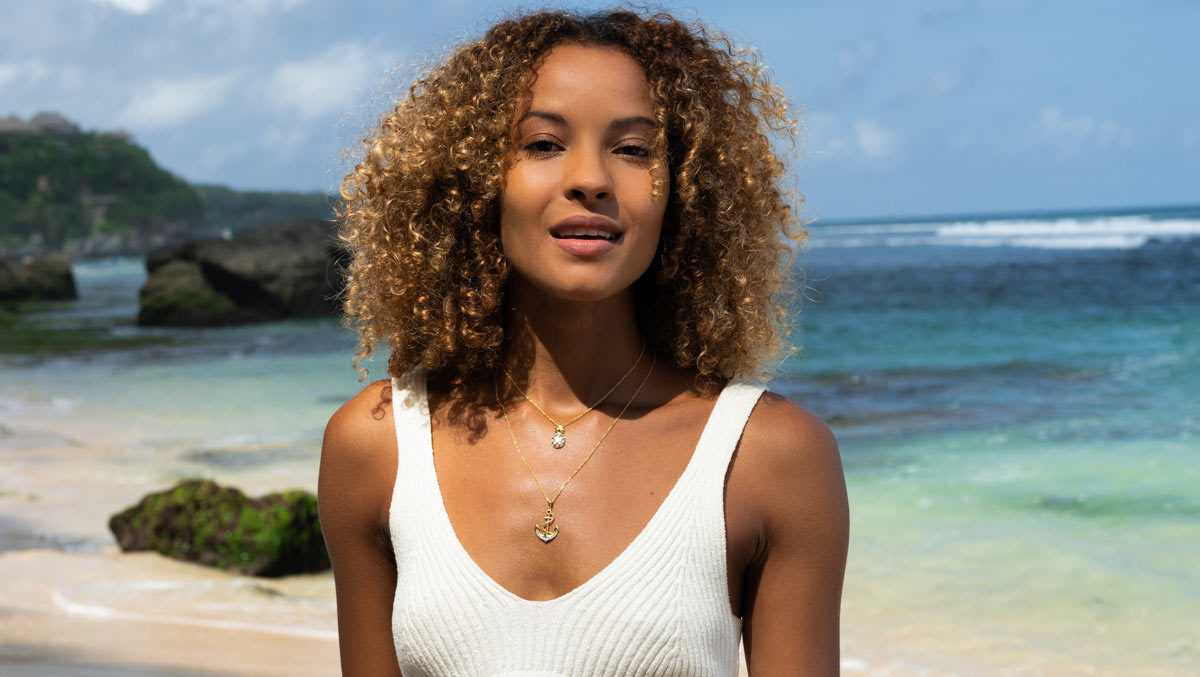 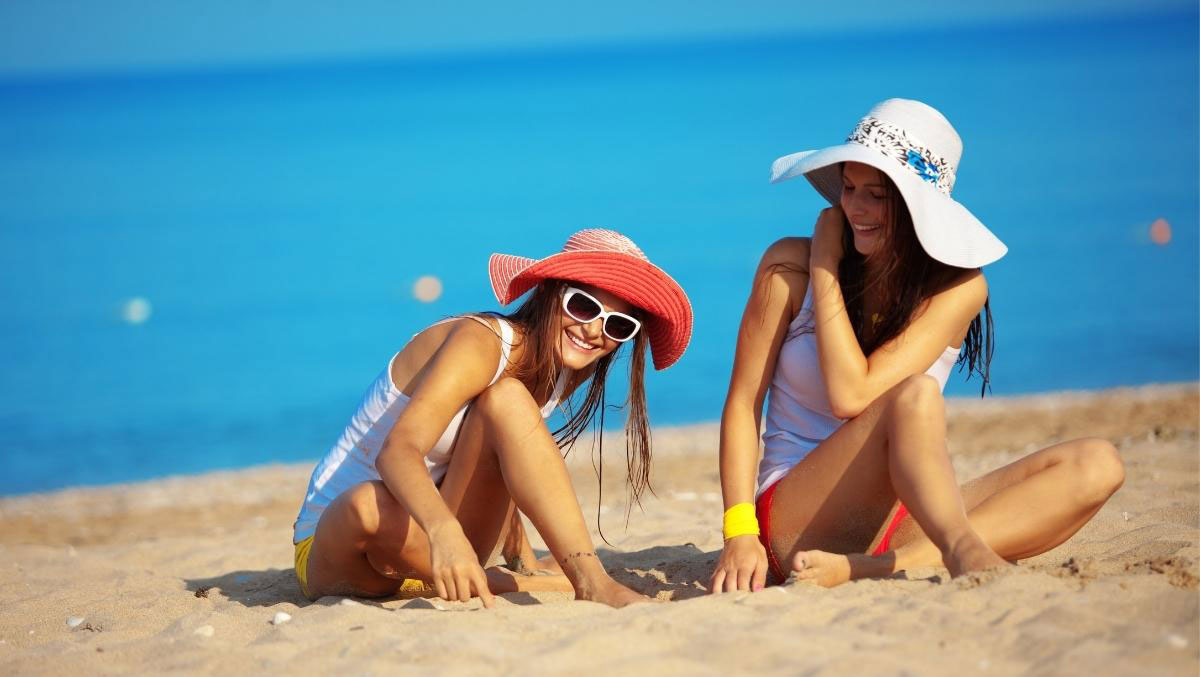 This website uses cookies to improve your experience while you navigate through the website. Out of these cookies, the cookies that are categorized as necessary are stored on your browser as they are essential for the working of basic functionalities of the website. We also use third-party cookies that help us analyze and understand how you use this website. These cookies will be stored in your browser only with your consent. You also have the option to opt-out of these cookies. But opting out of some of these cookies may have an effect on your browsing experience.
Necessary Always Enabled
Necessary cookies are absolutely essential for the website to function properly. This category only includes cookies that ensures basic functionalities and security features of the website. These cookies do not store any personal information.
Non-necessary
Any cookies that may not be particularly necessary for the website to function and is used specifically to collect user personal data via analytics, ads, other embedded contents are termed as non-necessary cookies. It is mandatory to procure user consent prior to running these cookies on your website.
SAVE & ACCEPT
My currency
$United States (US) dollar
€Euro