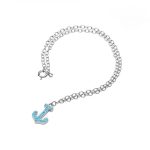 Cherishing your connection to the ocean can mean a lot of things. International Women’s Day is a time to honor the achievements of women throughout history, and we are celebrating six women who have made history with their passion for the sea and for boating. These women have defied convention and rode the waves to their dreams. Each of them has an amazing story, and each reminds us of our own potential. 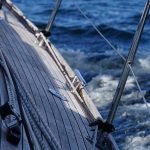 Whatever your own connection with the ocean, whether your love a leisurely stroll on the beach or powering through the waves at top speed, these six women are inspirational. They remind us we are all the captains of our own ships.

My currency
$United States (US) dollar
€ Euro
Cookies ensure the smooth running of our services. Using these, you accept the use of cookies.
Yes